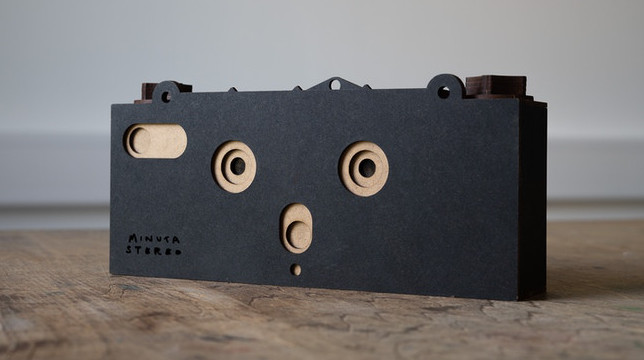 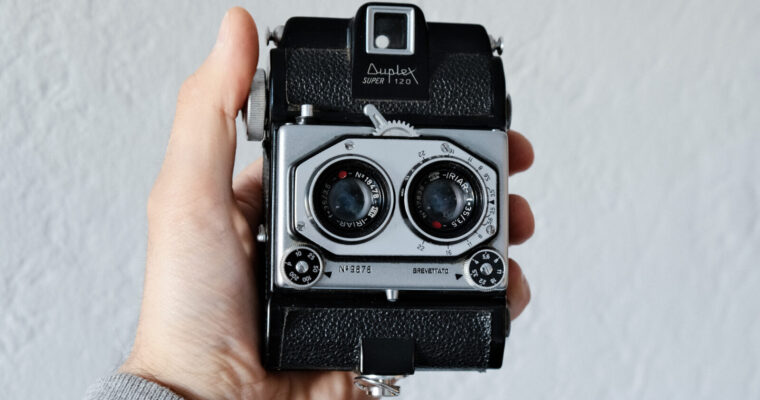 A Plea for Analog Stereo Photography

I under­stand it’s 2021 and I’m talk­ing about shoot­ing on film. From an edu­ca­tion­al stand­point though, the lim­i­ta­tions it impos­es forces you to learn the basics of expo­sure, com­po­si­tion and how to be more inten­tion­al with your artis­tic choic­es. Spend­ing an hour or two mount­ing slides is def­i­nite­ly an exer­cise in humil­i­ty as you reflect on all the things you wish you did right. As you get famil­iar with it, there’s a rhythm that devel­ops with the tac­tile expe­ri­ence and it’s pret­ty relaxing.

What is meant by true crime? It’s a non­fic­tion genre hav­ing to do with actu­al crimes, usu­al­ly mur­der. It’s pop­u­lar now, but it was pop­u­lar in the 19th cen­tu­ry too‒just think of the pen­ny press and the Nation­al Police Gazette. As the joke says, “Crime may not pay, but it sells!”. I was curi­ous to see if it made its way into stereo cards, too. In what fol­lows, I’ve tried to pro­vide a thumb­nail sketch of each crime. Accounts from the time often vary, so I’ve tried to present a com­pos­ite set of the facts which I think are the most likely. 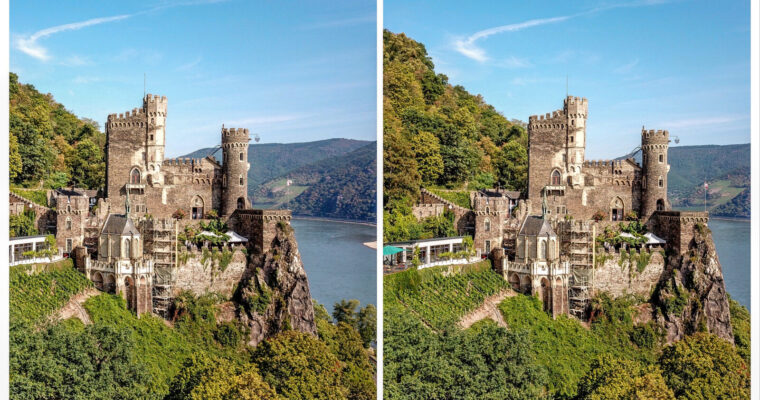 Castles along the Rhine

Since the 18th cen­tu­ry, the cas­tles along the riv­er Rhine, Ger­many, have shaped the term Rhine roman­ti­cism that sums up cul­tur­al-his­tor­i­cal inter­pre­ta­tions in poet­ry and art. Here you find three famous exam­ples of the count­less places along the Rhine worth visiting. 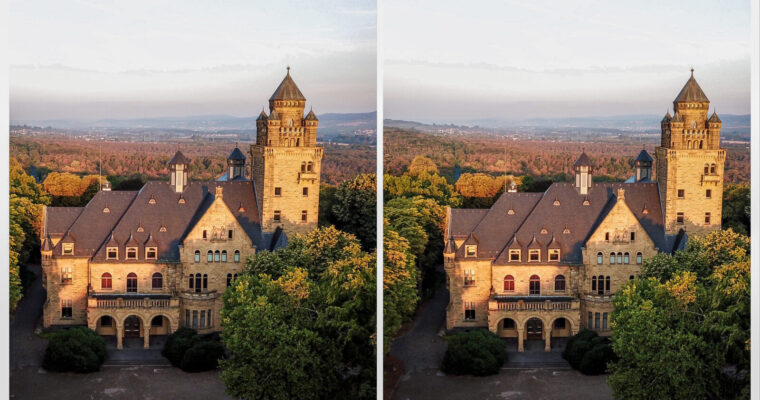 The Magic of Hyper Stereos

The view­ing expe­ri­ence of stereo pho­tos some­times is just as if you could step right into the scene. But the flat­ness of dis­tant land­scapes is an unde­ni­able draw­back for the stereo­scop­ic effect.
Read about the rea­sons and meth­ods to enhance the depth in such stereo pho­tos. Look at his­toric glass slides as well as at mod­ern drone stereo photos.

Searching is in progress

This website uses cookies to improve your experience while you navigate through the website. Out of these, the cookies that are categorized as necessary are stored on your browser as they are essential for the working of basic functionalities of the website. We also use third-party cookies that help us analyze and understand how you use this website. These cookies will be stored in your browser only with your consent. You also have the option to opt-out of these cookies. But opting out of some of these cookies may affect your browsing experience.
Necessary Always Enabled
Necessary cookies are absolutely essential for the website to function properly. These cookies ensure basic functionalities and security features of the website, anonymously.
Analytics
Analytical cookies are used to understand how visitors interact with the website. These cookies help provide information on metrics the number of visitors, bounce rate, traffic source, etc.
SAVE & ACCEPT
Powered by